Thanks to seven Democrats - Debo Adegbile Voted down 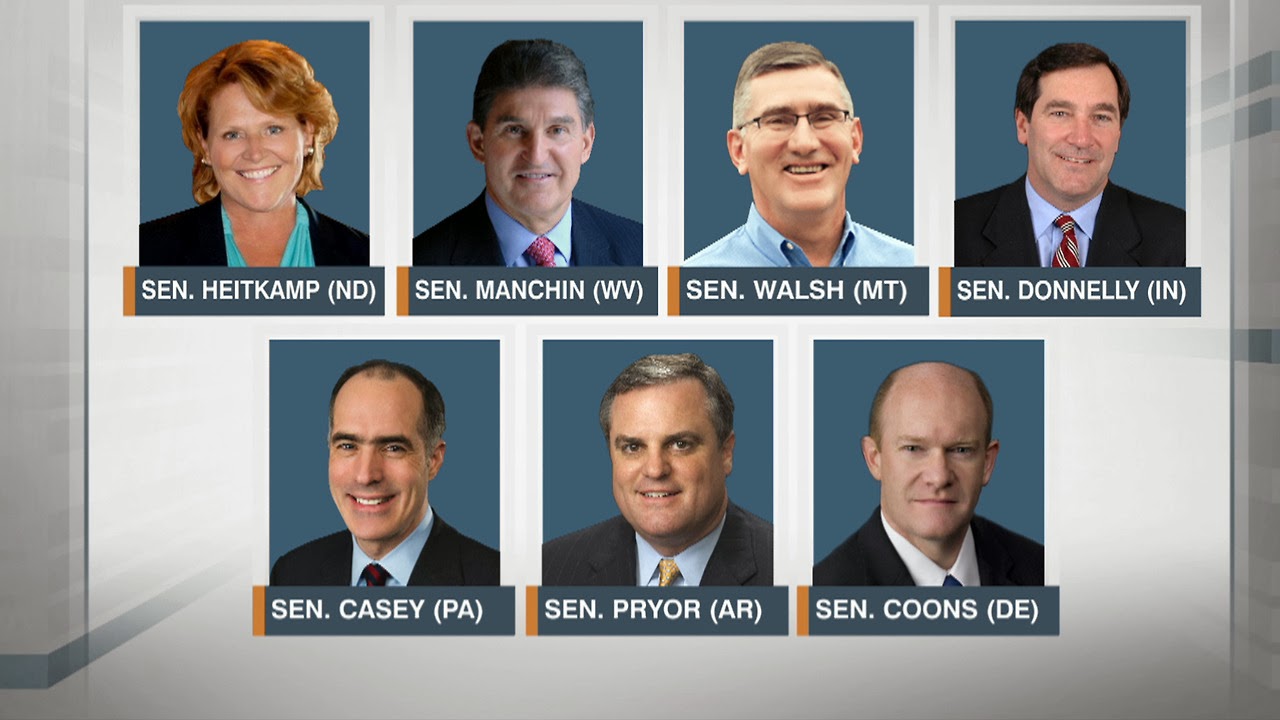 Debo Adegbile previously served as the acting head of the NAACP Legal Defense Fund, he is one of the nation’s top civil rights attorneys is a leading expert on voting rights who twice defended the voting rights Act before the Supreme Court the first time successfully. He is the ideal candidate to lead the Justice Department’s Civil Rights Division the division which, among other things, oversees the federal government’s voting rights work in an era where conservative state lawmakers are currently waging a widespread campaign to prevent demographic groups that tend to vote for Democrats from casting a ballot.

These seven Democrats should be held to account for their votes especially at a time when the voting rights act is under fire in several States across the country. Democrats know Sen. Joe Manchin and Heidi Heitkamp are unreliable but our surprise came from Senator Chris Coons who promised to make tough choices in support of freedom his vote was the biggest surprise and a failure to stand with the President and be on the right side of this issue.

Thanks to seven Democrats Debo Adegbile voted down leaving the Civil Rights Division without a leader while the assault from states continue on voting rights.
Posted by Unknown at 10:17:00 AM