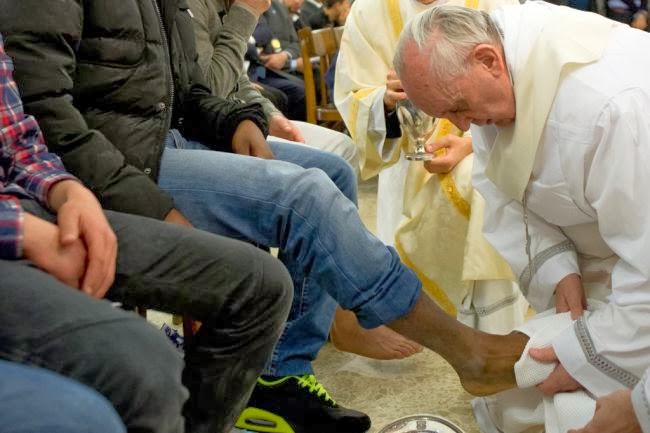 The new pope’s first apostolic exhortation, released in late November, is critical of what he describes as “unbridled consumerism” and its impact on how we value human life. “Today everything comes under the laws of competition and the survival of the fittest, where the powerful feed upon the powerless… Human beings are themselves considered consumer goods to be used and then discarded,”. Pope Francis